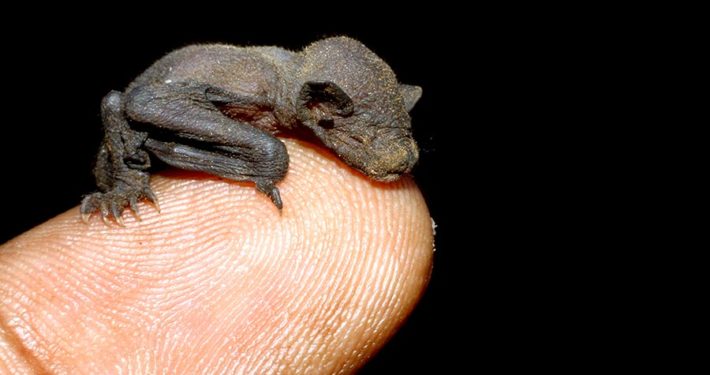 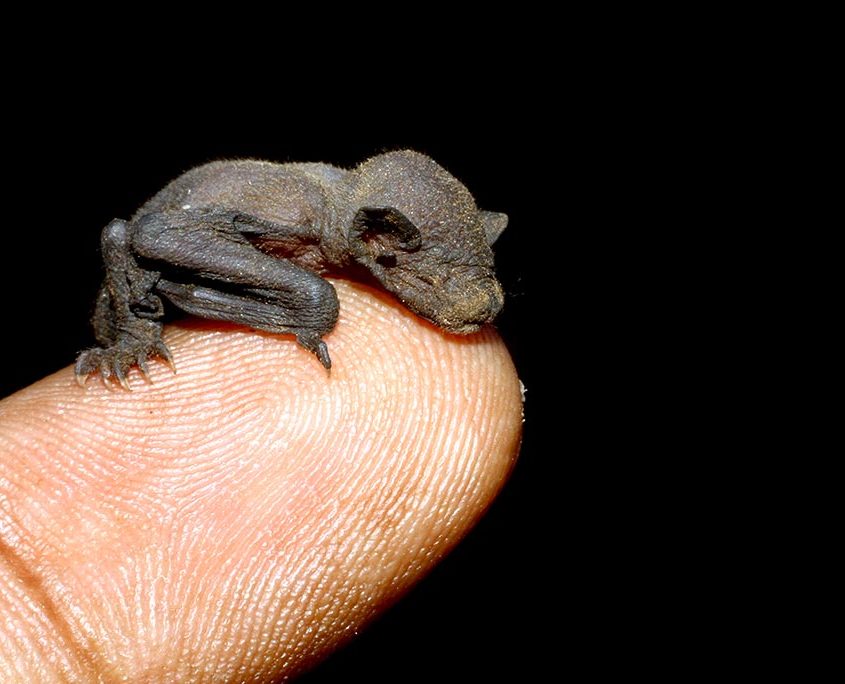 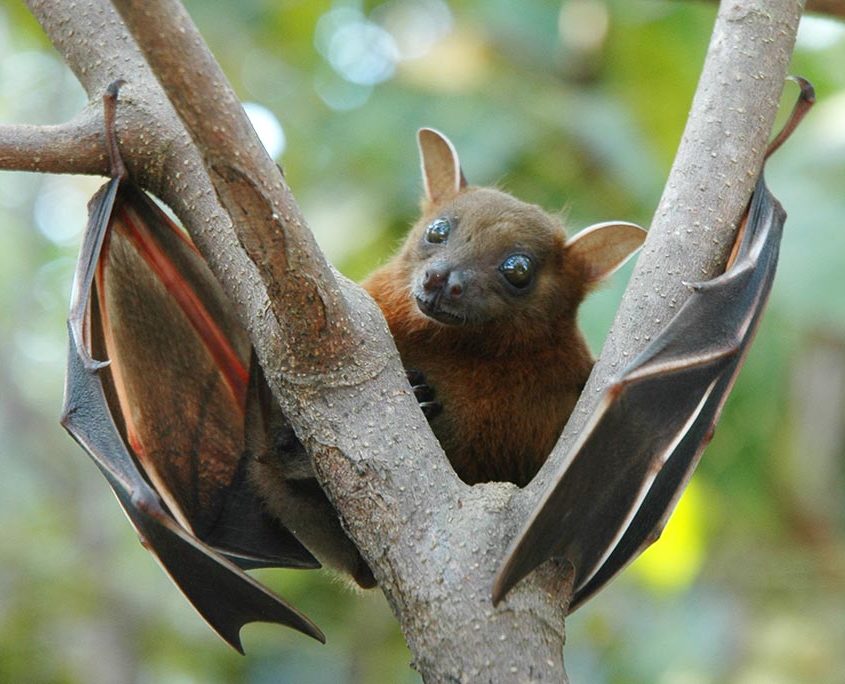 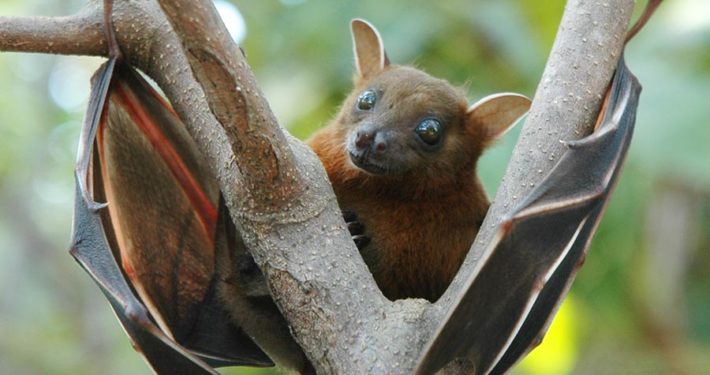 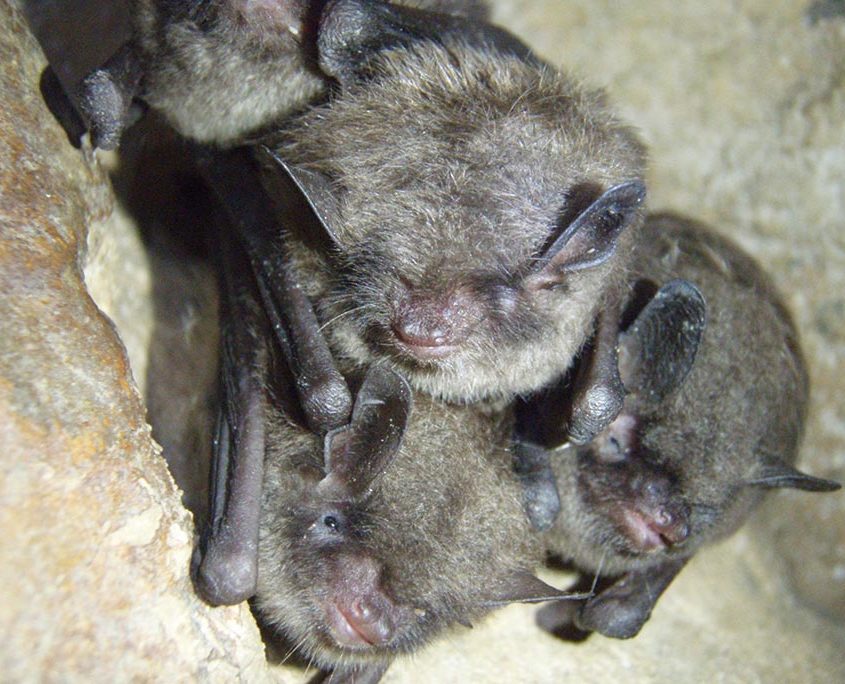 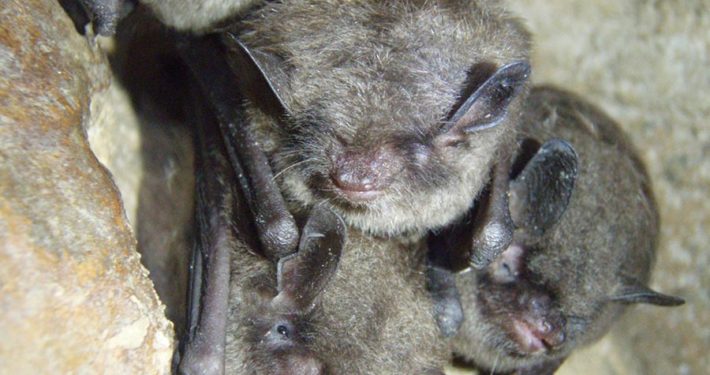 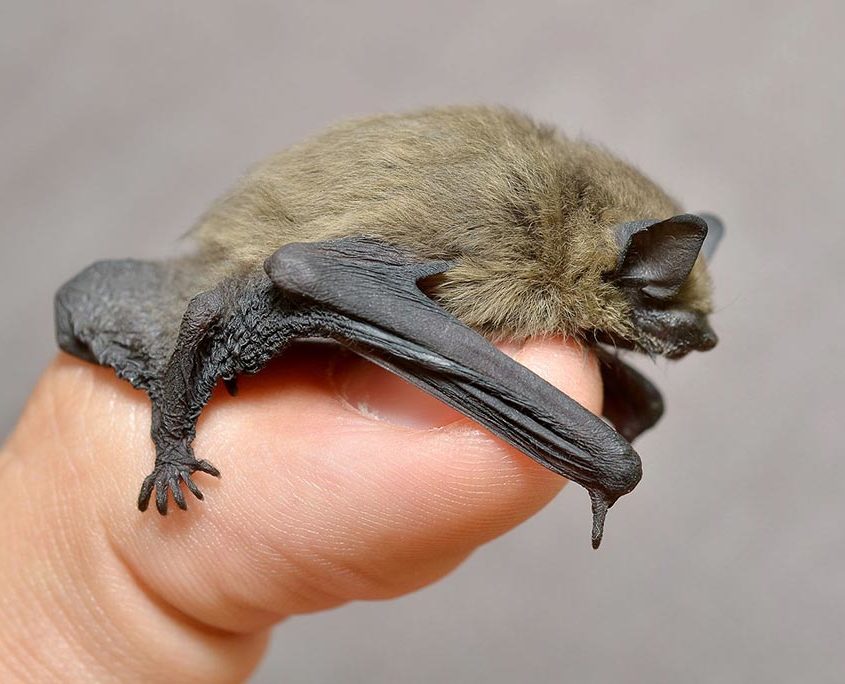 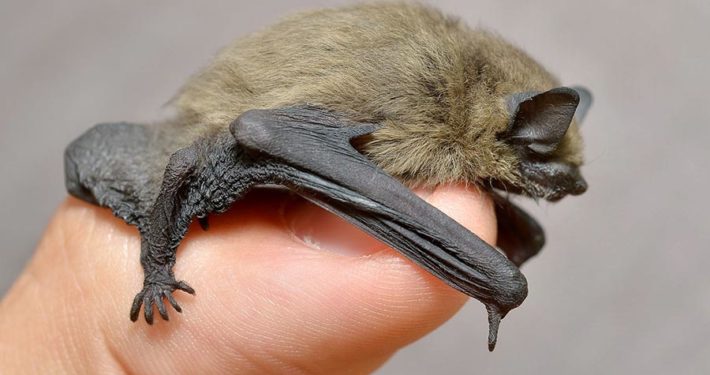 It is difficult to be brief about bats. The negative misinformation perpetuated over time has been exploited by exaggerated depictions in movies and literature, thus creating an unnecessary fear of these gentle creatures.

There are two (2) sub-orders of bats:

Apart from their leathery wings, megachiroptera bats look a lot like other mammals, with large eyes, small ears and extended snouts. Most microchiroptera species, on the other hand, have a completely unique facial appearance, with wide, extended ears and peculiarly shaped nostrils. These odd features help the bats get around in the dark when using echolocation.

Bats are the only mammals capable of true flight. Bat wings contain the same bones as a four-fingered human hand—a bat’s wings ARE its hands. A thin, strong membrane (the patagium) of soft, velvety skin spreads across these bones, connecting them to the bat’s back and legs, like the fabric and ribs of an umbrella. The thumb clings to surfaces when the bat alights.

On the surface of a bat’s wings are small, sensitive bumps called Merkel cells. Each of these bumps has a tiny hair in the center, allowing the bat to collect information about the air flowing over its wings so it can change the wing’s shape to fly more efficiently.

With the exception of bats that dine on fruit, bats have huge ears relative to their body size because they rely on echolocation to locate their food, i.e., flying insects. Some have developed a variety of elaborate nasal outgrowths also related to locating their food source.

There are nearly 1,000 species of bats, so bats can be found almost anywhere, except in polar regions and extreme deserts. They usually rest in large social groups in caves, trees, and man-made structures such as bridges, but some species shelter in animal burrows, termite nests, or even in flowers or giant spiderwebs.

If access can be gained, bats will inhabit attics, crawl spaces and closets in buildings.

Because the lightweight bones in their hind legs cannot support their body weight in an upright position, bats roost upside down. Their wings wrap around them like a cloak while they rest. Bat wings are laden with blood vessels, which help them heal rapidly if injured. Bats seek their food at night so they sleep during the day.

Most bats take off by dropping from a hanging position, with many that can’t take off from the ground. Bats land by slowing down until they stall and grabbing hold of a branch or other surface. Some bats perform a flip and then grab hold!

Most bats have one baby a year, called a pup. In some species the pregnant females create a nursery colony. Pups are born hairless and with eyes closed. The mother nurses her pup up to six months, then teaches it to fly and find food. The pup may cling to its mother with sharp claws while she roosts or may hang by itself. When the mother takes to flight the pup holds tight with its teeth, also. A bat pup generally learns to fly within 3-6 weeks after birth. A mother bat can locate her pup by its scent and sound out of millions in a roost!

Among other benefits, bats can eat half their weight, each night, in insects that can harm crops and spread disease. They help pollinate our food crops—avocados, bananas, dates, peaches, mangoes and more. And last, but not least, certain microorganisms found in bat guano may have important medical uses for humans. How could anyone malign such a creature?!

Insects – Approximately 70% of bats eat insects: mosquitoes, beetles, flies and cockroaches. It is recorded a colony in Texas eats 500,000 pounds of mosquitoes a night.

Nectar – Nectar-eating bats have a long snout and tongue, reminiscent of a hummingbird, and lap the nectar as they hover over the blossom. The fine hairs on their body catch pollen and transfer it to the next plant aiding in pollination. Many plant species are reliant on bat pollinators to survive.

Fruit – A good sense of smell and excellent eyesight aid fruit eating bats to locate their foot. They are not reliant on echolocation as utilized by insect eating bats since their food source doesn’t fly. They do not eat the entire fruit, but soup all the juices and spit out the seeds and pulp. This seed dispersing helps regenerate rain forests.

Fish & small reptiles – a few species eat fish, lizards, frogs, birds, rodents and even other bats! Echolocation is employed by a bat flying over the surface of the water to locate a fish, and then will grab it with its claws and move it to its mouth.

Blood – Three species of bats found in Mexico to South America use blood as their dietary source. They do not suck the blood, but make a small v-shaped cut in the animals skin, generally cows, and lick the blood. The quantity is minimal and rather than being dangerous it is more annoying than anything. Valuable information has been gained by studying these bats—a component of their saliva keeps the blood from clotting and the potential medical benefit for humans is being explored.

Bats are a rabies vector species (RVS) Rabies can be contracted by contact with saliva of an infected animal—usually a bite, scratch, abrasion or open wounds or mucous membranes.

Bats are RVS (rabies vector species) classified. If someone comes upon a bat it should NOT be approached and definitely NOT touched. Anyone who comes across an injured bat should contact their local animal control officer.