Tips for Making Your Pet’s ‘Golden Years’ Happy and Healthy 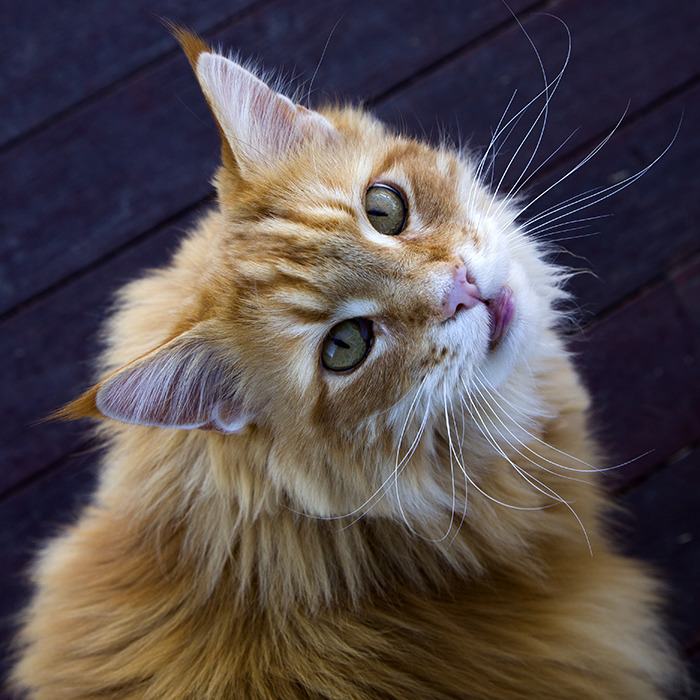 The cat, often referred to as the domestic cat to distinguish from other felids and felines, is a small, typically furry, carnivorous mammal. It is often called house cat when kept as an indoor pet or feral/feral domestic cat when wild. It is often valued by humans for companionship and for its ability to hunt vermin. (Source: Wikipedia)

There are more than 30 different breeds of domestic cat and it is believed that all originated from the African Wildcat. Domestication is thought to have occurred more than 4000 years ago in Egypt, and originally occurred for religious purposes. (Source: Big Cat Rescue) 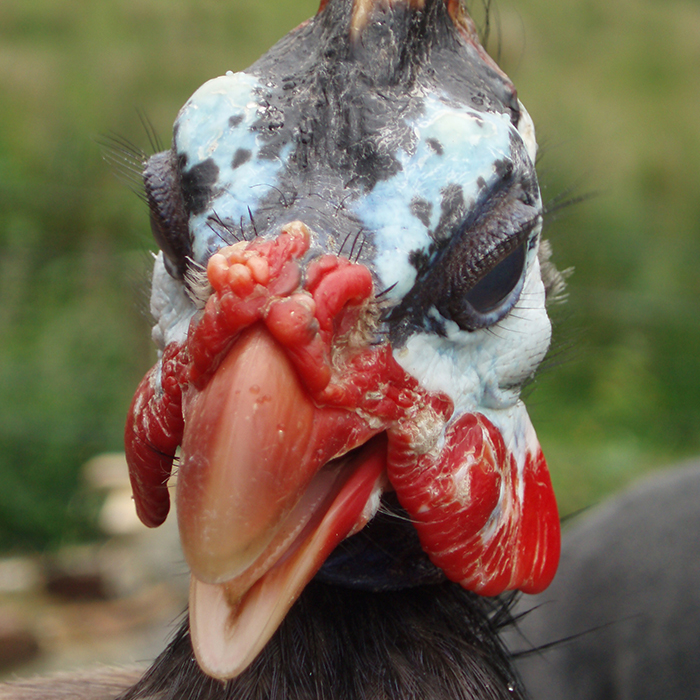 They have plump, roundish bodies with short rounded wings and a short tail. Small, featherless heads and necks help them regulate temperature. They range in length from 16-28” and weigh 1.5-3.5 pounds—when mature—about the size of a large chicken. Domesticated Guinea fowl feather coloration can have various combinations of colors, including yellow, blue, white and purple. Read More