THE IMPACT OF POISONING AND WHY IT IS UNNECESSARY 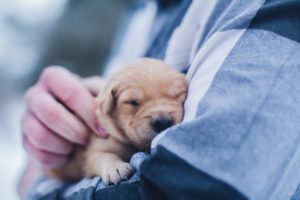 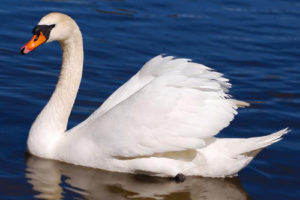 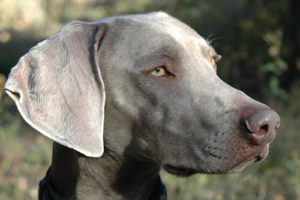 Rodenticides are potentially toxic to any species of bird or mammal—including children and pets. Rodenticide poisoning has been reported in many wild mammals including white-tailed deer, raccoons, gray squirrels, chipmunks, red foxes, skunks, opossums, prairie dogs, and badgers. Wild birds reported with rodenticide toxicity include bald eagles, golden eagles, peregrine falcons, red-tailed hawks, great-horned owls, snowy owls, screech owls, turkey vultures, wild turkeys, and crows. The poisoning of these species is generally unintentional, secondary poisoning caused by eating an animal that was intentionally poisoned because it was considered a nuisance or undesirable—such as rodents under a bird feeder. Nonetheless, these animals are being needlessly killed for the sake of convenience.

The two types of rodenticides are: Anticoagulant rodenticides which work by interfering with the activation of Vitamin K, a critical component in the production of blood clotting factors in the liver. An animal that ingests it will eventually hemorrhage and bleed to death. The second type of rodenticide are non-anticoagulants which are more variable and are dependent on the chemical and dose. The clinical signs of ingestion include: rapid onset of seizures, muscle tremors, limb weakness, ataxia, neurologic signs, respiratory paralysis, anorexia, nausea, vomiting, diarrhea, and lethargy.

NOAA Reminds Public to Stay Away from Seals